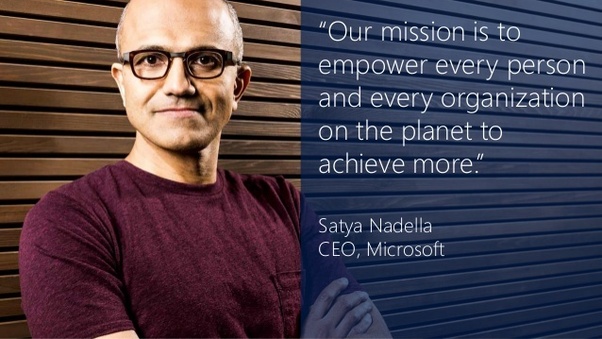 Ever since, Nadella’s appointment as CEO in 2014, he’s made 3 acquisitions in each of the divisions mentioned above including Github, which I believe lies within Intelligent Cloud.

The blue marked ones are the largest acquisition Microsoft made till that time. The ones in red are the attempts which largely failed to yield the results.

They also have actively contributed towards open source being largest contributors on Github as of 2017 report : 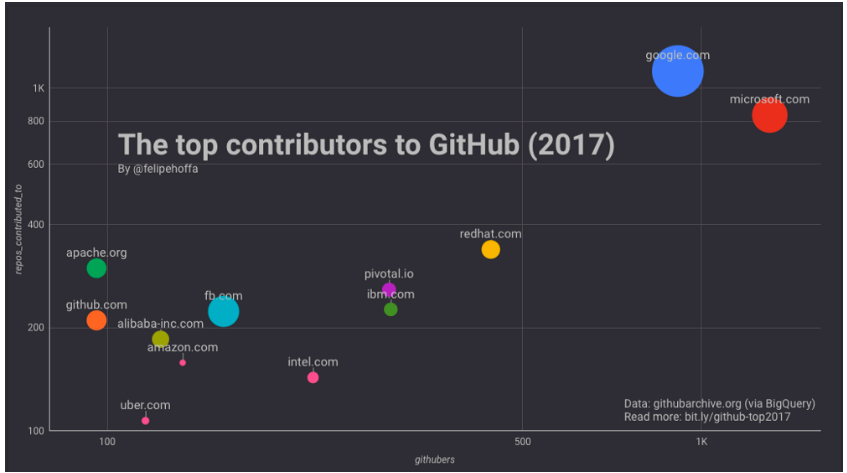 Dot Net was open sourced in 2014 along with lots of ML frameworks, VS code and several other tools.

Microsoft under Nadella is a different beast and their game plan since Nadella has been totally opposite of Ballmer. 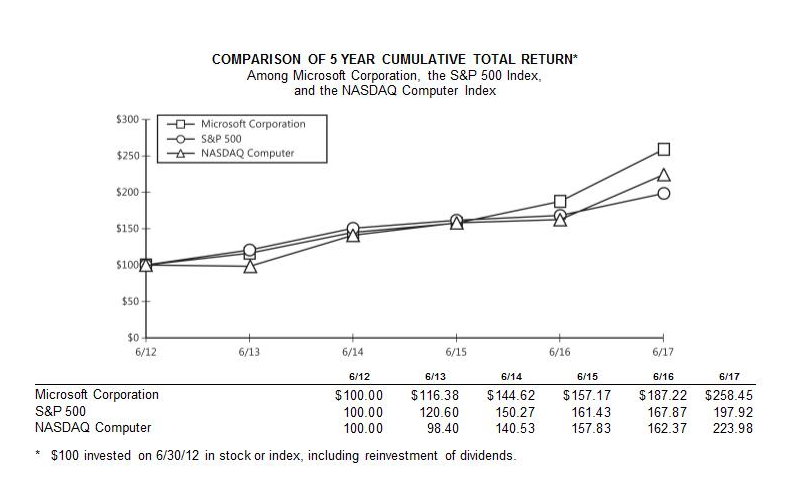